True sharpness is the lack of softness and blur. Traditional sharpening tools try to simulate this by just making edges brighter, but they don’t correct the actual source of the problem. Sharpen AI works differently by targeting and reversing three specific types of blur to create much more natural results:

The Motion model was trained to reduce motion blur caused by a shaky camera or moving subject. Often, you won’t even think there’s motion blur in your image… until you see the before/after from this model.

The Focus model reduces lens blur caused by missed focus. This is the toughest use case and won’t recover 100% of your photos. When it works, though, it works really well and can completely recover a throwaway image.

The Softness model works best to give already-good images that extra “pop” while making sure it stays natural. Use instead of traditional sharpening on finely detailed features like eyes, feathers, leaves, and stars.

Super-sharp photos often pop off the screen with more impact and emotion, so you can often make your photos more powerful by increasing sharpness. However, people are also very sensitive to “unnaturally sharp” photos with haloing and fringing caused by traditional sharpening. Sharpen AI was specifically trained to give your photos that extra pop while remaining natural

Extra sharpness at no extra cost.

There’s normally a trade-off between pushing sharpness and increasing artifacts. With Sharpen AI, you can make your image pop much more while keeping it looking completely  natural. Above, note the skin/hair texture and the lack of halos or artifacts around edges, even after significant sharpening.

Powerful depth of field throughout your photo. 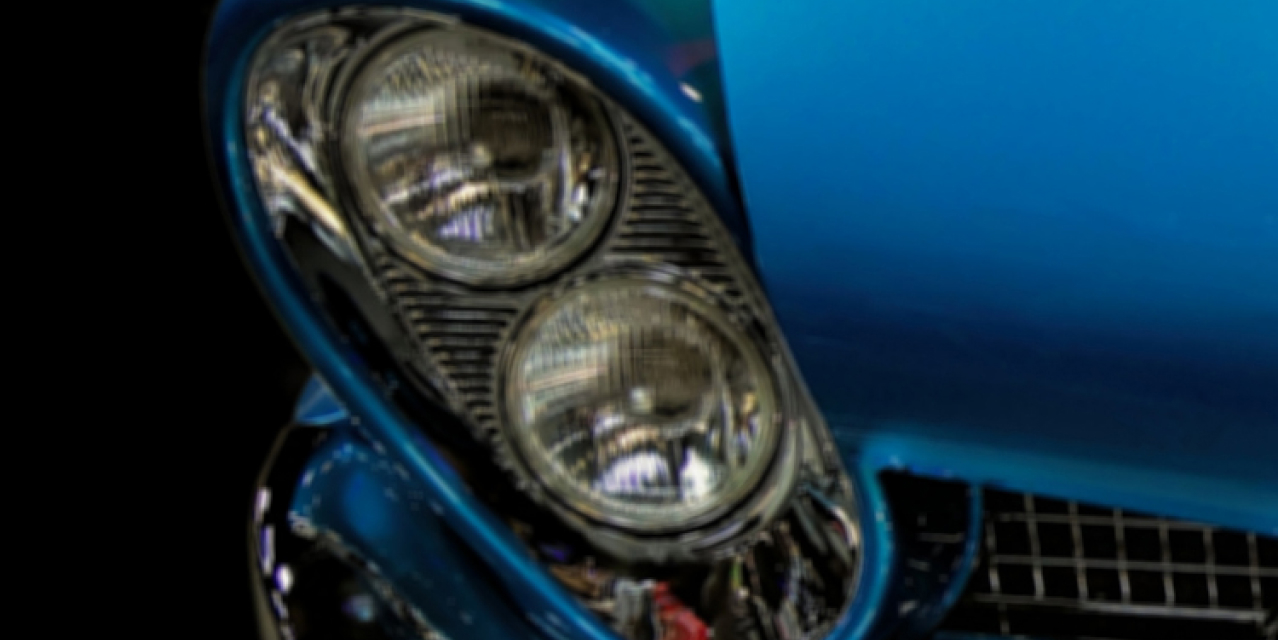 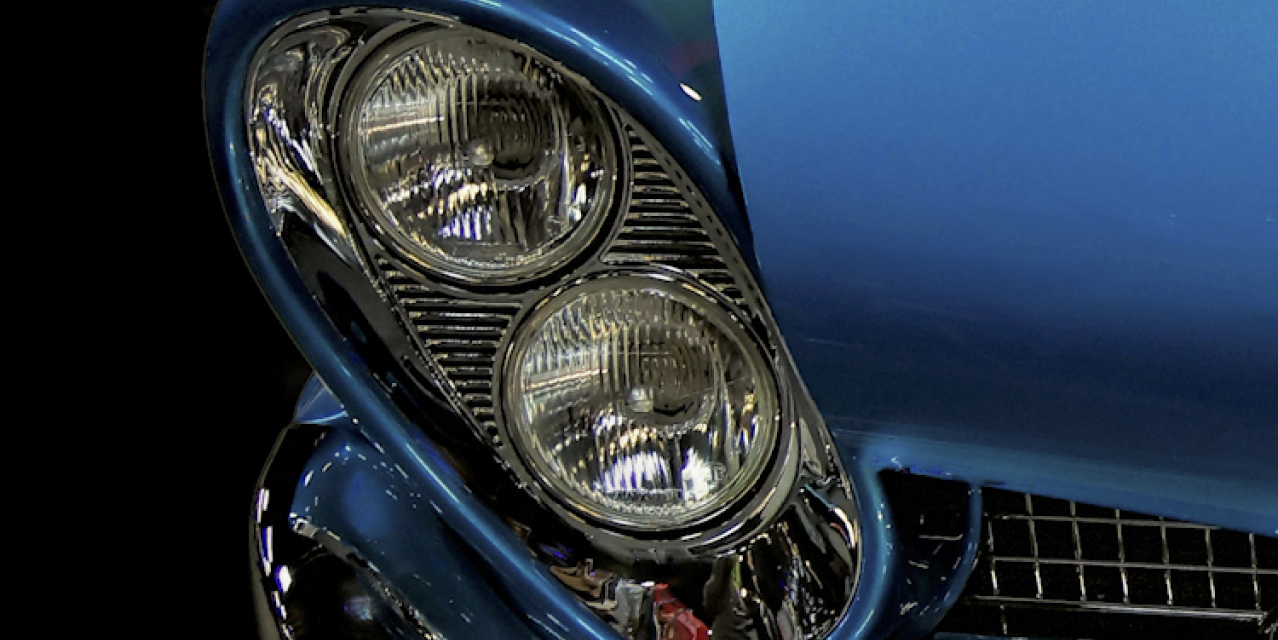 Many photos will be sharp in certain places but not others because of a shallow aperture. The photo above was significantly out of focus around the headlights; Gary Lamott made it much more powerful with Sharpen AI by selectively bringing the focus back.

Sometimes we don’t have a tripod everywhere we go; the image above was shot handheld in a relatively dark setting. Sharpen AI significantly helped with the final result and naturally recovered many of the blurred details in this image. Pay special attention to the pupil of the eye to see how Sharpen AI actually removed blur instead of just increasing the contrast between edges! 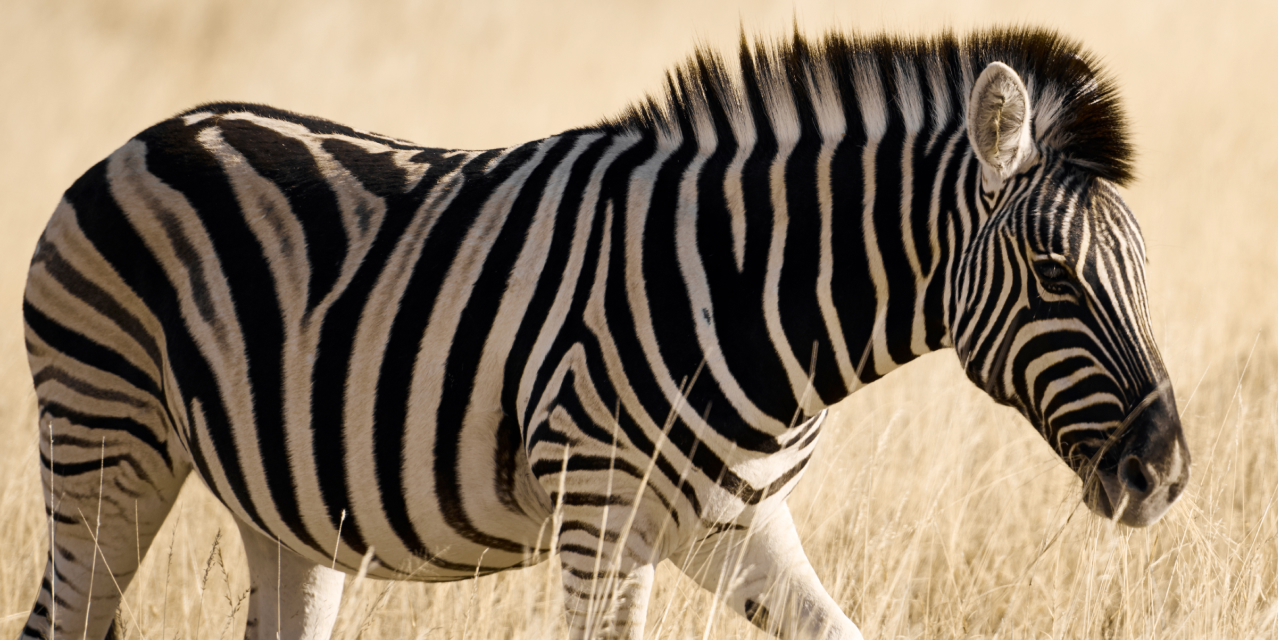 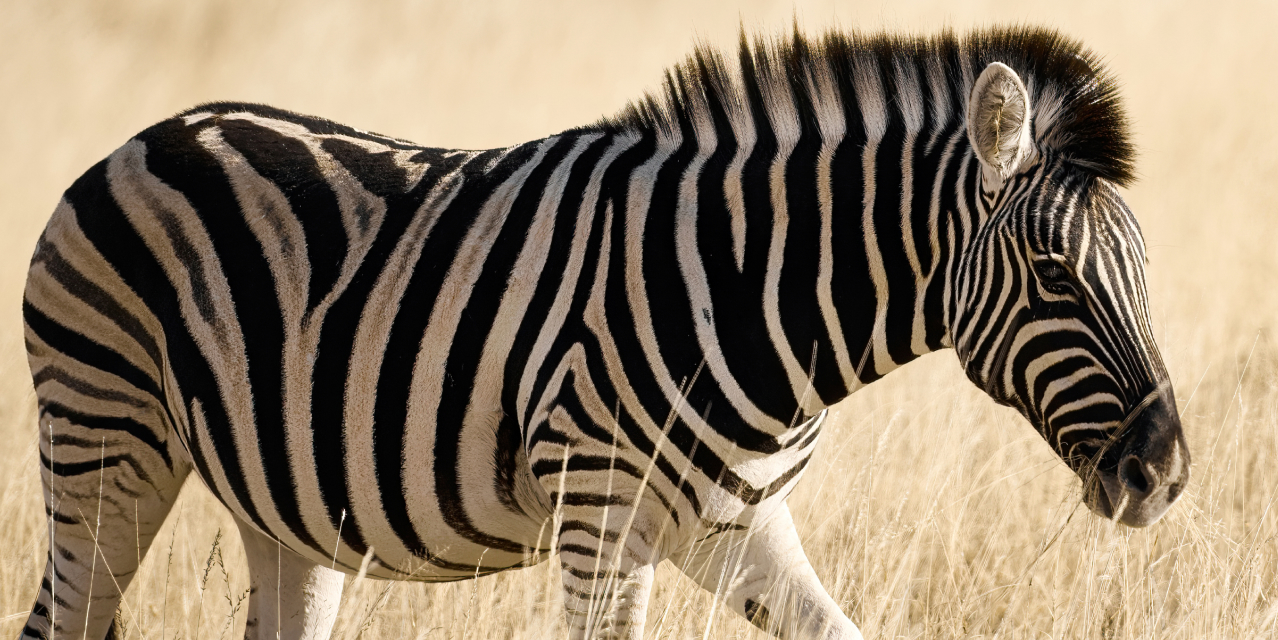 Different subjects will often require different kinds of sharpening to look their best and most natural. Sharpen AI was trained on a wide variety of subjects and learned how to accurately sharpen specific details like fur, feathers, and eyes. In the image above, Duncan Marshall sharpened the zebra while still keeping the fur looking completely natural. 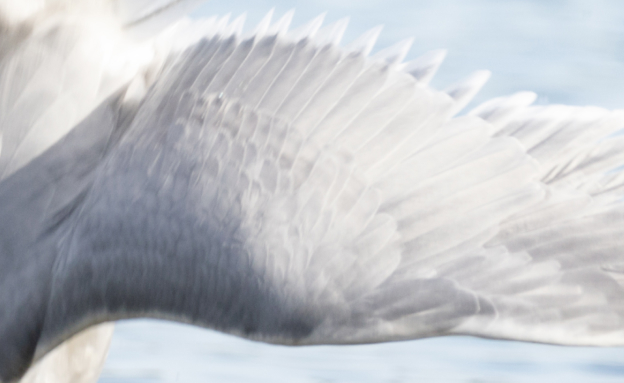 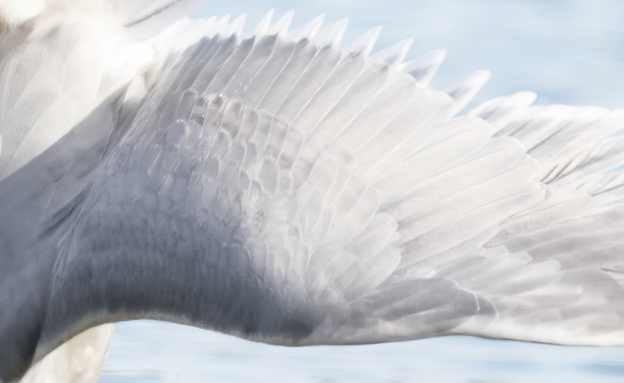 When you want to simulate a crisp capture with a fast shutter speed, Sharpen AI can help naturally reduce the perceived movement of your subject. In the image above, Per Grunditz removed motion blur in the subject with Sharpen AI to create a sharp image that still looks completely natural.

Portraits are sharp if (and only if) the eyes are sharp. Sharpen AI has been trained to reverse even significant softness for eyes in portraits, which can help you save otherwise great shots. 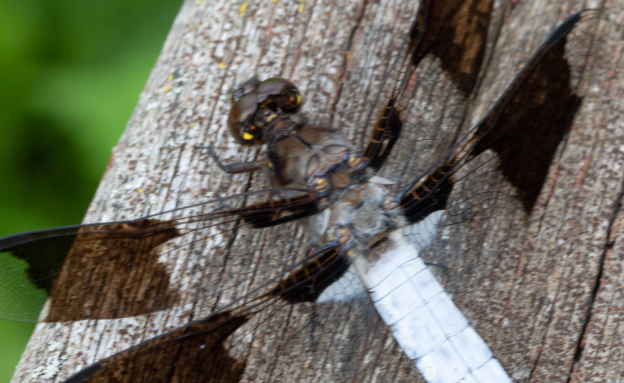 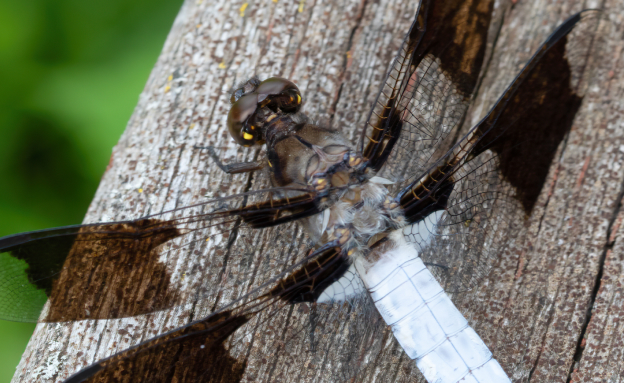 It’s important for sharpening software to be able to enhance real image detail, instead of just raising the brightness of edges. Jarrod Erbe was able to use Sharpen AI to reverse camera shake and create a much sharper image above. To see the difference, pay special attention to the details in the wings and around the back. 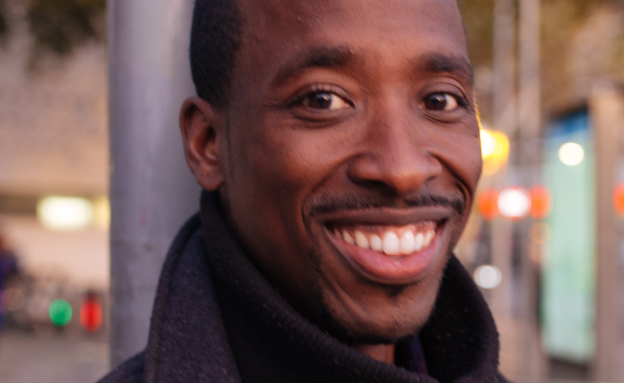 Traditional sharpening increases the contrast between edges to give the visual appearance of sharpness. Sharpen AI is different because it actually reverses blur, which creates a naturally sharper image with fewer artifacts. In the portrait above, you can see that the image details are more focused and better resolved instead of just brighter.